Whether you’re looking to buy, build or refinance your home, our experienced mortgage professionals are here to help. Here at Fairway Independent Mortgage Corporation, we offer a variety of loan options that can help you achieve homeownership with the speed and service you deserve. Plus, our mortgage professionals are dedicated to finding the right loan with great rates, terms and costs to meet your specific needs.
Financing a home is one of the biggest commitments you will ever make - let us help. 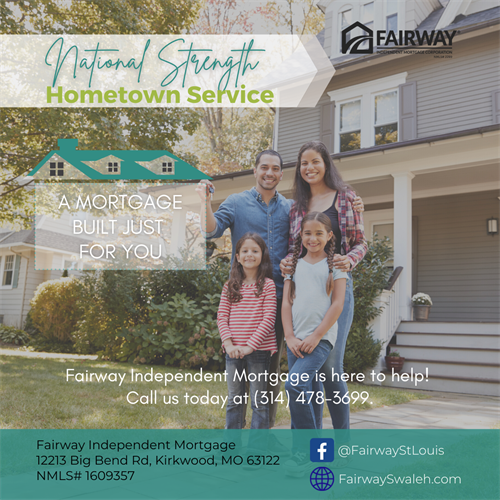 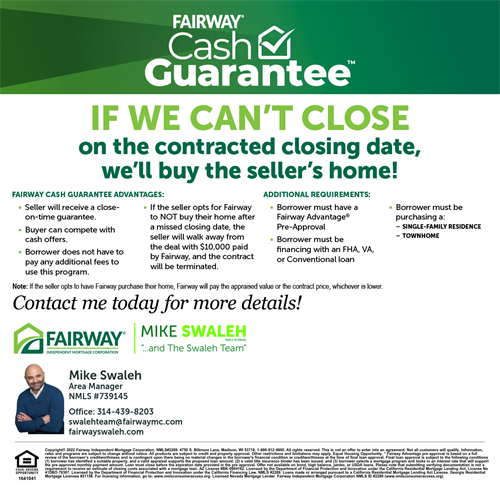 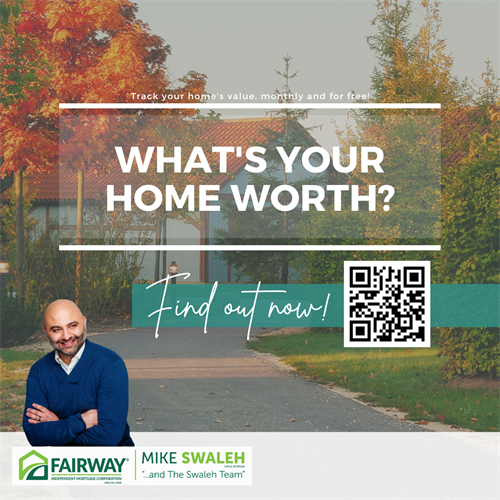 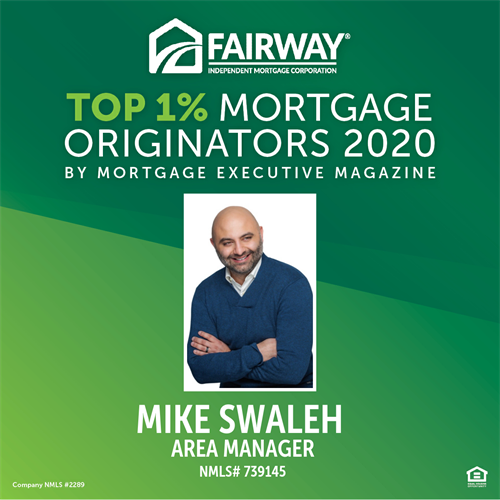 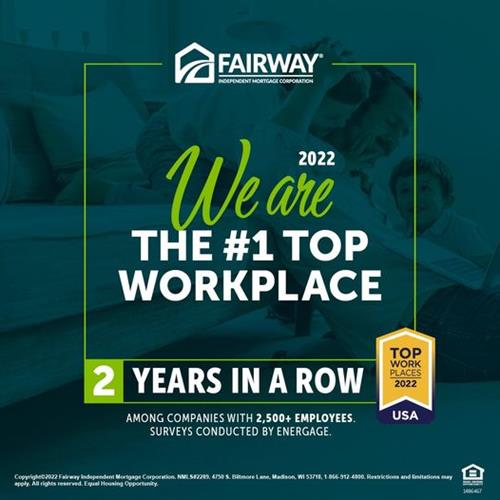 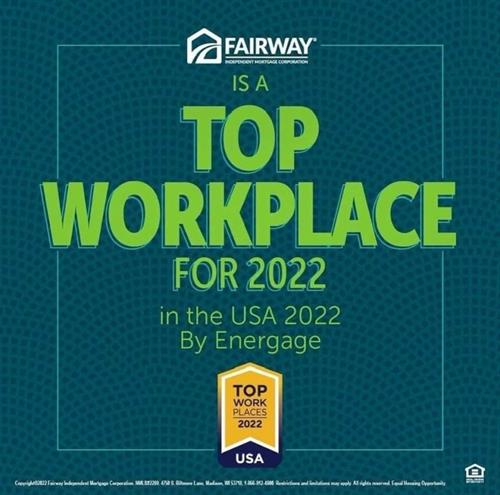 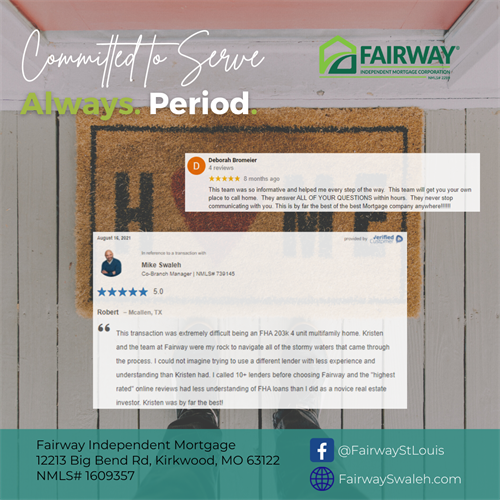 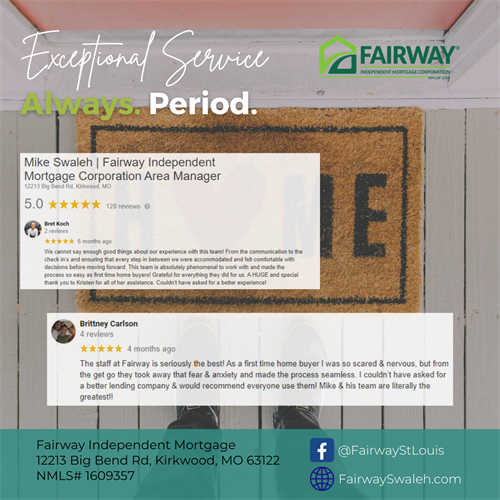 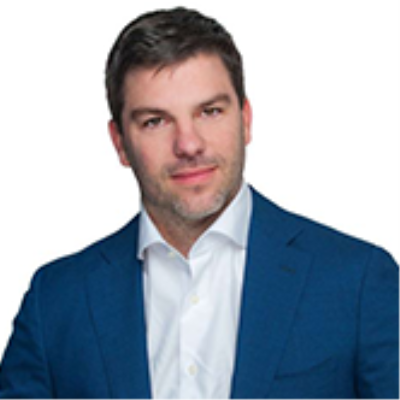 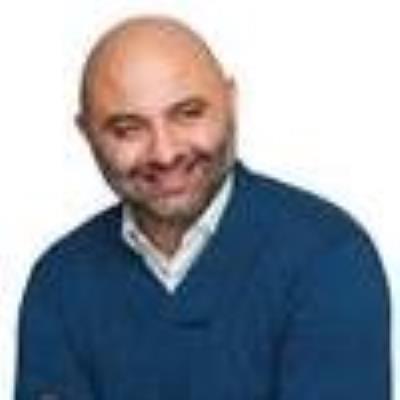 Husband, father, Area Manager, sports fan, and aspiring Renaissance Man. Proud to be part of a company that believes in doing the right thing, doing it the right way, and giving back to our communities, clients, and Veterans. We create relationships by doing loans the FAIR way. Michael Swaleh is a long time student and teacher of the mortgage industry, but his path and experiences are a little different. Mike moved to mortgages in 2006 around the time he earned his MBA. In 2013, he had the opportunity of a lifetime to star on Food Network's "The Great Food Truck Race" as leader of the Tikka Tikka Taco truck. He and his Army veteran brother and their uncle sought out to win a food truck! After two months, and seven grueling episodes, they took 2nd place out of 8 teams. Through this endeavor that he was introduced to the world of web-based marketing. He graduated with a B.S. in Commerce from Santa Clara University in 2005.