The Spirit of the Bistro with the Eclectic and Expansive Style of American Cuisine bistro In everyday French life, the Bistro is woven into the pattern of meals and celebrations—that little neighborhood restaurant where they know who you are, greet you warmly, and serve you satisfying, approachable, and interesting food that changes with the seasons and defines regional cuisine. american cuisine American cooking continues to transform along with the many nationalities and cultures that have made this country their home. The early influences of British, French, Spanish, and Dutch cuisine, combined with the traditions of African, Chinese, Italian, Polish, and Jewish cultures, began what we think of as “our” food. As our culture expanded, the flavors of Asian, Mediterranean, Indian, Mexican, South American, and Caribbean cooking also enlivened American fare. These changes, combined with our insistence on new flavor combinations and an increasing interest in healthy cooking, have created a rich and varied culinary environment. Bob Menendez | Owner/Chef 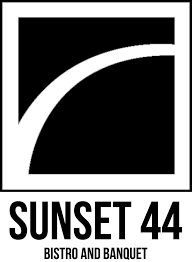 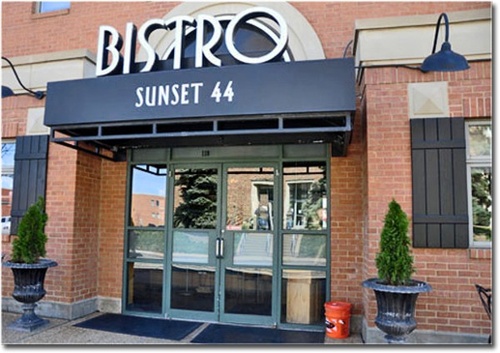 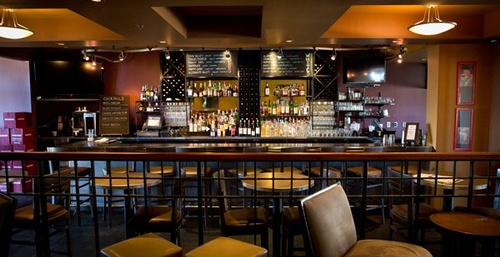 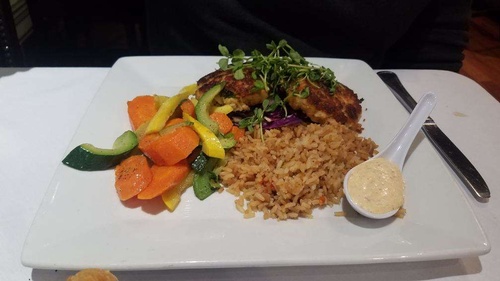